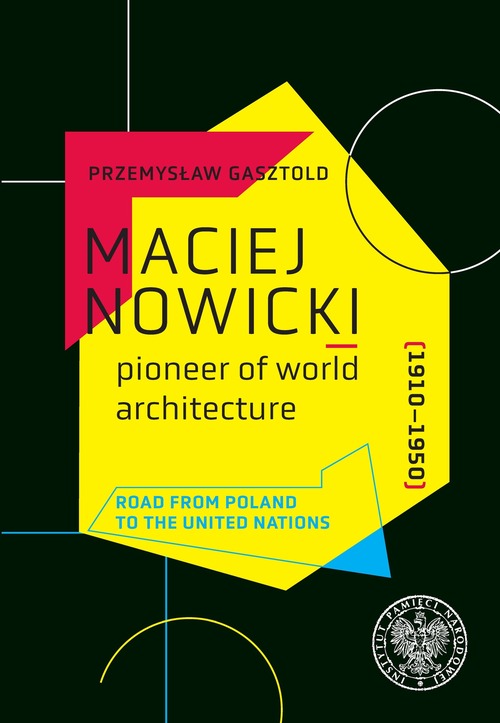 Maciej Nowicki (1910-1950) - pioneer of world architecture. Road from Poland to the United Nations

Due to political censorship, in communist-ruled Poland, Nowicki’s name was suppressed for a long time. Press releases relating to Maciej Nowicki appeared in 1956 after de-Stalinisation and “the Thaw”.

In 1961, the Warsaw Branch of the Association of Polish Architects (SARP) hosted the first exhibition dedicated to his works. However, it was Tadeusz Barucki, the author of two biographical publications on Nowicki, who reintroduced Nowicki to Poles. Marta A. Urbańska also played a major role in the promotion of his works by dedicating her doctoral dissertation and several articles to Nowicki. However, according to her, the extremely talented Nowicki, “an architect for architects”, remains unknown to many. His symbolic grave is located in the Wawrzyszewski Cemetery in Warsaw.

Maciej Nowicki (1910-1950) - pioneer of world architecture. Road from Poland to the United Nations