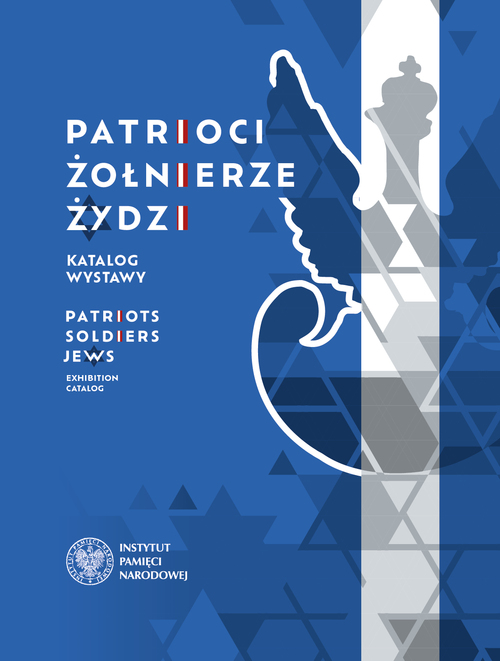 Polish Jews participated in the struggle for Poland’s independence and borders. When the Polish state soon emerged from captivity, they enlisted en masse in the Polish Army.

They were present in the irredentist community before the outbreak of the First World War. They fought in the Polish Legions and died fighting. They belonged to the underground Polish Military Organisation. They served in the Bayonne Legion on the Western Front and later joined the Blue Army of General Józef Haller and Polish formations formed in Russia after the fall of the Tsarist regime. In November 1918, they fought for Lvov hand in hand with the Eaglets. Later, they defended their Fatherland against the invasion of Bolshevik Russia, which threatened to vanquish its independent existence, and fought in the Third Silesian Uprising. Their dedication has been recognised with many of the highest Polish military combat decorations awarded for courage in battle. This act of independence, to paraphrase the words of Józef Czapski, ‘will bind Poles and Jews who have been united by centuries of co-existence on the shared land’.

Twenty years later, in September 1939, those Jews – Polish heroes – fought to defend Poland against Germany and the Soviet Union to be later murdered by both occupiers. Under German occupation, they were killed, together with their families, in executions and extermination camps. Under Soviet occupation, in Katyn and in other, sometimes still unknown, execution sites, their families were often deported to the East. Learn the stories of some of them.