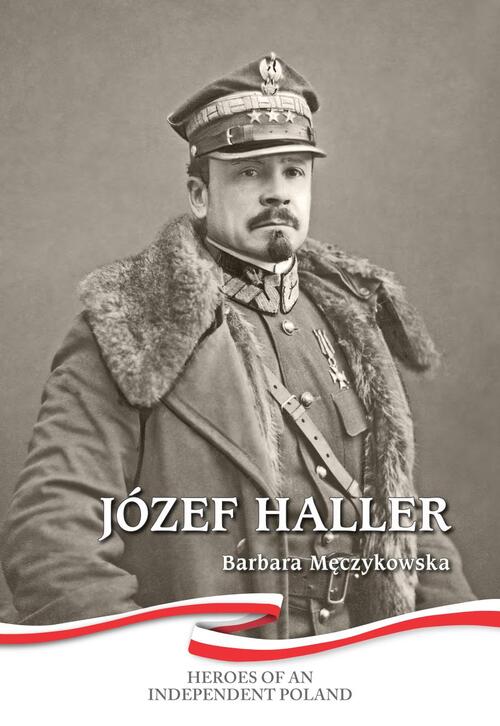 In Poland, General Haller is the patron of numerous primary and secondary schools. In practically every town in Pomerania, there is a street named after him, along with busts and monuments.

“A man of a decent height – on broad, masculine shoulders and a pale, haggard face, with bright eyes and a smile in which there is something soft, something so endearing that it immediately grabs one by the heart. Only in the eyebrows rests energy and a sense of purpose. One knows, that with one twitch, that whole face could be transformed. Looking into this face, you read from it the history of a man who loves, and when he has loved, he possessed the will – and when he willed, he would accomplish. And you understand that in this heart, that love breeds courage and action, and that action takes away all essence to such an extent that there is no more room for weak hatred.”

This is how the future commander of the Blue Army [Błękitna Armia], Józef Haller, was described in 1916. These words aptly describe the General himself, who with outstanding commitment and dedication carried out the tasks set before him. Moreover, even greater determination could be found in his actions when it came to a cause he “loved” – which was regaining Poland’s independence.

General Haller became a legend already during his lifetime. He was known not only in Poland but also abroad.