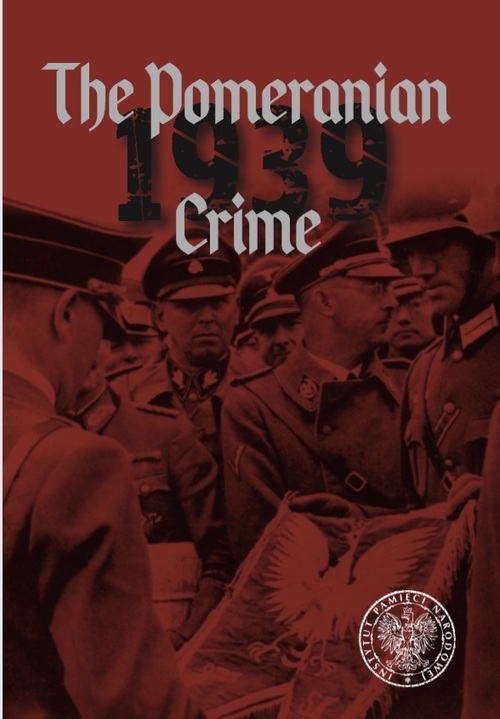 The Pomeranian crime of 1939

Under the General Government 5,000 people were executed by shooting at that time. The scale of the German crimes committed in the territory of the pre-war Pomeranian Voivodeship in 1939, their character, and the role of the Selbstschutz Westpreussen are arguments indicating the need to introduce a new concept into historiography, education, and national memory.

The Pomeranian crime of 1939 principally involved the extermination of tens of thousands of Polish civilians, executed under the Intelligenzaktion, but also farmers, workers, and craftsmen murdered by German neighbours in revenge or out of greed. In Pomerania, in line with the Nazi maxim that “healthy animals kill the ill ones”, thousands of mentally-ill people were murdered in death pits in Piaśnica, Szpęgawsk, Mniszek and Chojnice. The German crime in Pomerania also involved the extermination of at least 600 Polish citizens of Jewish origin. Before the mechanism of genocide and the Holocaust was developed in the East after 1941, it was implemented on a smaller scale in the occupied Polish territory during the first days of the invasion.

The Pomeranian crime of 1939