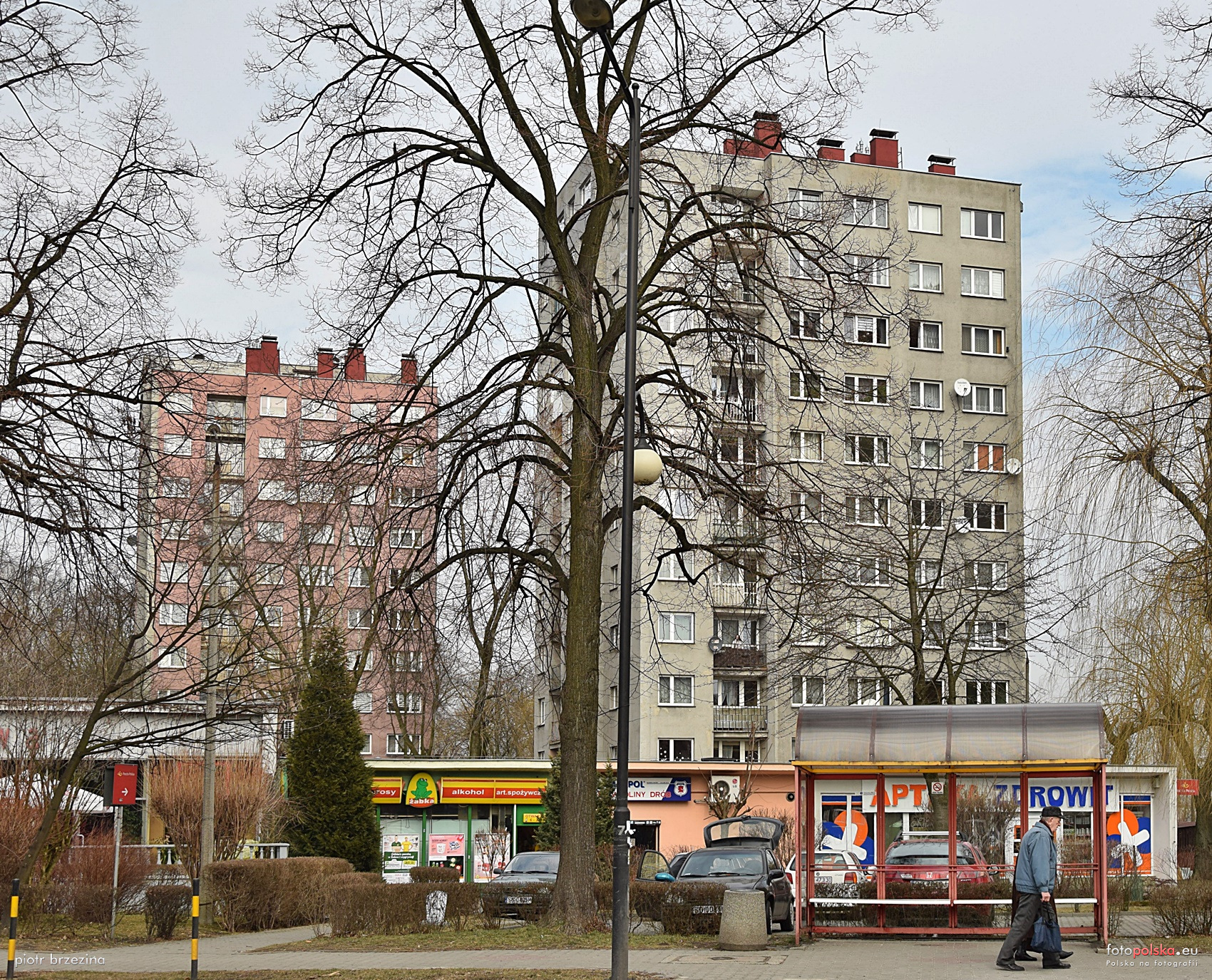 Author: TOMASZ KURPIERZ 24.04.2020
On the night from July 23rd to July 24th 1982, three men appeared on the roof of a residential block at the May Alley in Gliwice. They had safety belts, paints, brushes, a bucket, a rope and a small plank with them. One of them attached the rope to a chimney, another dropped down a twine, and the third stood on the edge of the roof.

Equipped with a climbing harness with a small bench he looked down and – carefully lowered by his friends – started painting something on the huge wall. This way, the letter “S” appeared at the height of the 10th floor. The bold man jerked the twine hanging next to him, which served as a signal line, and after a few seconds he was lowered to a metre and a half below. Two, three strokes of brush later and the letter “O” was added. At the next level, it was the letter “L”. The alpine descent continued and, after around ten minutes, the painter stood on the ground where his two friends awaited him. The result of this extraordinary work was impressive – enormous phrase “Solidarity lives” appeared vertically across ten floors. The young men, unbothered by anyone, left the scene with a sense of a job well done. Their satisfaction was even greater the next day when the Communist authorities discovered the “hostile” slogan and attempted to remove it. Since the local services didn’t have alpine climbing equipment they only got rid of the last two letters. By noon, they reached the fourth floor – that’s as high as the ladder reached. However, they had to wait all day for special equipment with a very long arm, and in the end the phrase only disappeared in the evening after having been seen by hundreds, if not thousands of people who walked near the May Alley during the several dozen hours the slogan was up.

Enormous phrase “Solidarity lives” appeared vertically across ten floors. The young men, unbothered by anyone, left the scene with a sense of a job well done. Their satisfaction was even greater the next day when the Communist authorities discovered the “hostile” slogan and attempted to remove it.

The main creator of the mural was Jarosław Cyrankiewicz, at the time a first-year student of the Electric Faculty of the Śląsk University of Science and a fresh member of the Alpine Club. He was secured at the top by his friends from college – Henryk Metz and Piotr Jankowski. Krzysztof Cegielski and Piotr Trybus awaited him on the ground. Their job was to draw any officers of the Citizens’ Militia away from the building in case a patrol caught them in the act. Cyrankiewicz’s friends, similarly to him, had been members of the Academic Resistance Group (AGO) which had been operating for several months before the operation.  However, painting anti-regime slogans wasn’t their main focus in the slightest. The underground activities of the university in Gliwice began already in the first hours since the introduction of the martial law when a few people engaged in saving the book collections of the academic “Solidarity”. The founders of the AGO of the Śląsk University of Science were students of the Automation Faculty – H. Metz, Andrzej Sobiański and an assistant of the Automation Institute, Andrzej Jarczewski. Soon, more people joined the organisation. They were both young scientists and students. The group consisted of a dozen or so people in total. Jarczewski took the lead of the group. The young conspirators at the Science University did not act in isolation from the “adult” conspiracy in the town which also began to take shape immediately after December 13th, 1981. 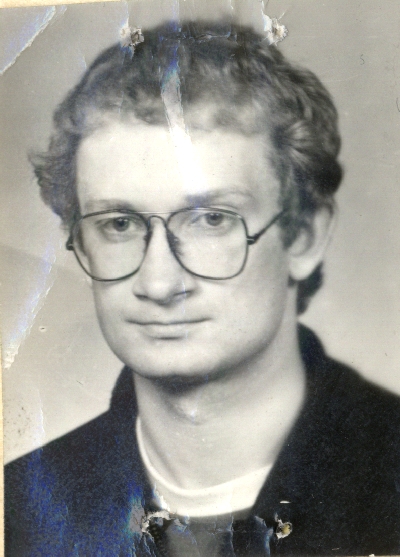 Some of the most spectacular actions of the AGO was co-organising the manifestations in Gliwice on May 3rd and August 31st, 1982. What’s more, on November 10th, 1982 around 300 students of the Automation Institute responded to the AGO’s call, left their classes for 15 minutes and in orderly fashion walked around the halls and staircases of the building. There were several structures in the organisation: the first one, especially in the initial stages of the martial law, brought financial help to the families of the interned and imprisoned; an underground printing house and editorial office were operating; the so-called Independent Landscape Painters’ Group specialised in painting murals, performing their most impressive action in July 1982; there was also a special section distributing flyers and freedom press. AGO operated until 1989, but the arrests of some of its members in the year 1984 and the year after that substantially limited its activities. In the following years, the group seized to print underground papers, while some of its members distributed other materials, then actively supported the revival of the National Armed Forces and engaged in other, independent undertakings. Thus, the academic resistance in Gliwice kept on going until the very end.