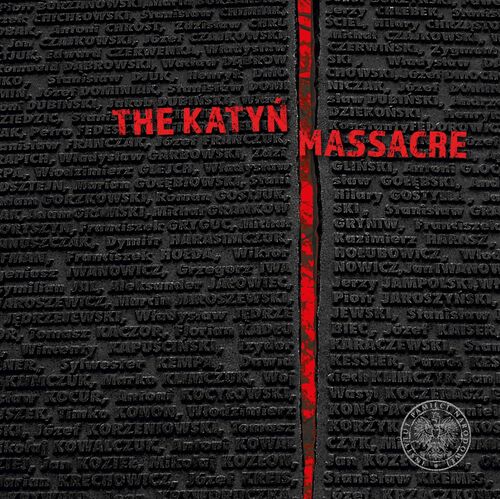 In 1943, mass graves with the bodies of Polish officers imprisoned in the POW camp in Kozelsk were discovered in the Katyń forest near Smolensk. They were murdered by the NKVD. Originally, this particular event was called the Katyń Massacre (Zbrodnia katyńska).

The final shaping of the notion of the Katyń Massacre was brought about in 1992, when we acquired further details of those events. Polish prisoners of war detained in the Soviet Union were murdered on the basis of a resolution of the Politburo by the Bolshevik Party dated 5 March 1940. This resolution also informs about the murder of thousands of civilian Polish citizens who, after the aggression of the USSR against Poland in September 1939, were arrested and later imprisoned by the Soviet political police – the NKVD.