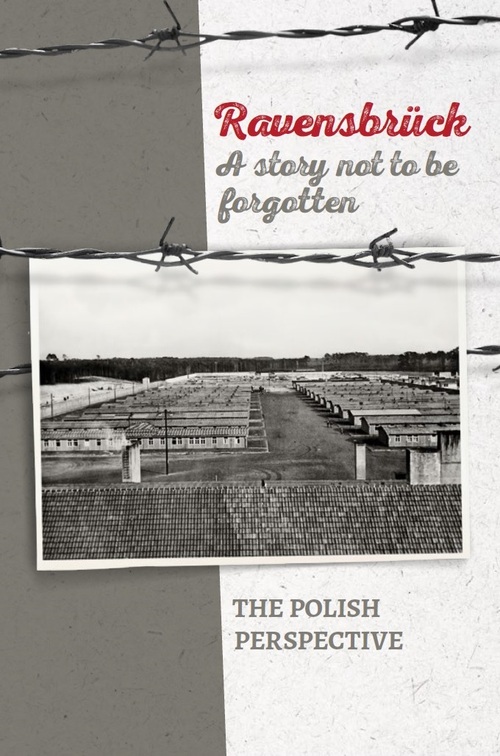 Ravensbrück. A story not to be forgotten. The Polish perspective

Germany entered the period of terror in 1933, when Adolf Hilter assumed power. Mass arrests of his political opponents began soon after. Those regarded as enemies of the German state and nation were sent to prisons or concentration camps.

The earliest camps, those in Dachau and Oranienburg, were established in the first year after Adolf Hitler’s rise to power. The first German concentration camp for women was organized at the same time in Moringen in the Nordheim district. From there, women were transferred to the prison in Lichtenburg near Torgau. Initially, the inmates were communists, social democrats and Jews. Later, they were joined by the followers of various religions, including the Catholics, “students of the Bible”, that is Jehovah’s Witnesses, and Protestants, as well as male and female homosexuals. After the outbreak of the war, the entire operational system of the concentration camp network was extended to cover the occupied countries.

When the women’s camp in Lichtenburg began to run out of space, it was decided to build a new camp. Heinrich Himmler chose a site near Ravensbrück, a village in the picturesque Mecklenburg Lake District with its lakes of Röblinsee, Baalensee and Schwedtsee, some 80km away from Berlin and not far from Fürstenberg. The final decision as to its location was made in 1938. Sarah Helm, the author of the monograph on Ravensbrück, stated that Himmler’s choice was influenced not only by the favourable distance and transport connections: “Another factor that influenced Himmler’s choice was the siting in an area of natural beauty. Himmler believed that the cleansing of German blood should begin close to nature, and the invigorating forces of the German forests played a central role in the mythology of the Heimat – German soil”.1 The proximity of Berlin was also important, as it enabled Himmler to come frequently for inspections; so was the location of the men’s camp in Sachsenhausen, a mere 45km from Ravensbrück. It was that inmates of Sachsenhausen who in November 1938 started work on the construction of a camp for women.

Ravensbrück. A story not to be forgotten. The Polish perspective