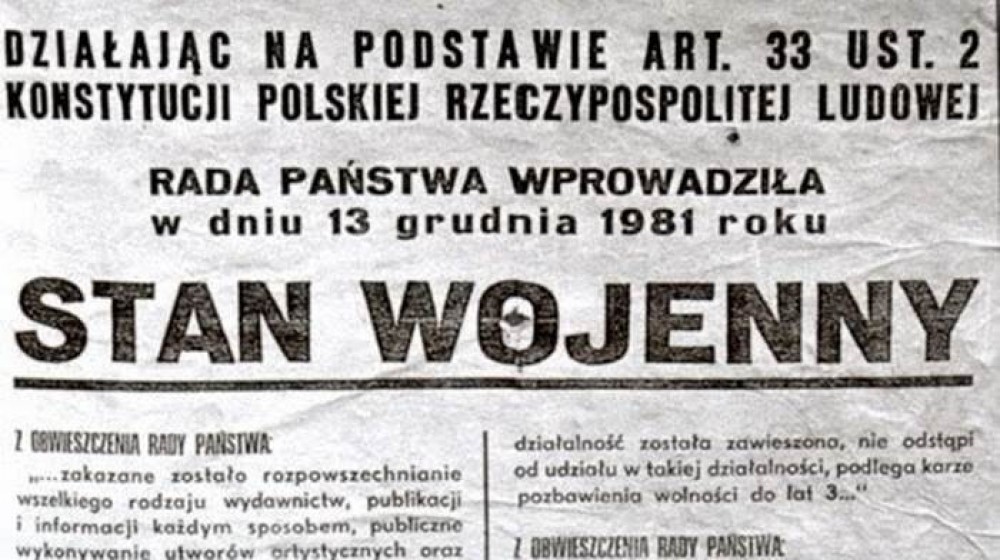 From communist misdemeanor courts to special actions of the Security Service, or harassment of opposition activists in the 1980s

Author: GRZEGORZ MAJCHRZAK 15.12.2021
In the second half of the 1970s, authorities of the Polish People’s Republic put emphasis not on mass arrests, but rather on harassing opposition activists. It does not, however, mean that opposition activists were not sent to jail.

When in August 1980, 21 postulates were formulated during the strikes in the Gdańsk Shipyard, or demands, to be more precise, the following points ended up on top of the list, on spot number four:

“To stop repressions for beliefs.”

This was also demanded by striking workers in Szczecin. However, they formulated this postulate more generally:

“To stop repressions of opposition activists and to enable the creations of new socio-political movements.”

Authorities of the Polish People’s Republic - for a brief moment - backed down. The aforementioned, three members of opposition regained their freedom in the beginning of September, similarly to their colleagues temporarily arrested in August. 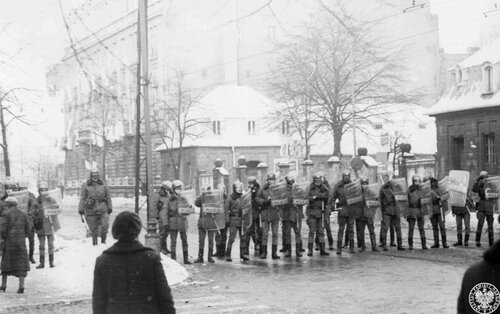 Unit of officers of the Citizens’ Militia and ZOMO blocking a street in Łódź, December 13, 1981. Institute of National Remembrance, By 676/1 (gifted by Andrzej Piasecki)

Between August and December

Communist misdemeanor courts were used to repress the freedom fighters. Thus, at the end of 1981, i.e. they received 26 motions to punish those responsible for “vandalising public spaces”, meaning putting up, inter alia, posters, announcements and slogans on buildings; 10 people were fined. In the beginning of December, the same year, there were also 169 criminal proceedings in regards for “hostile activities”; 77 people (including 50 members of the “Solidarity” trade union) heard charges. More rarely people got arrested (i.e. at the end of September 1980, the leader of Confederation of Independent Poland got detained, Leszek Moczulski) and put on trial, with the biggest one of the leaders of the Confederation of Independent Poland which began in June, 1981. 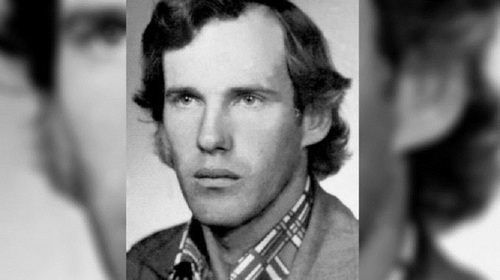 The situation radically changed with the introduction of martial law. It meant a drastic intensification of repressions. Internments were their new, widely used form. Between December, 1981 and December, 1982, usually preemptively, a little more than 9.7 thousand people, including more than a thousand women, got interned. At the end of 1982 (in the beginning of November), the previously used solution was also implemented - the forceful enlisting of opposition members to the military.

The introduction of martial law meant a drastic intensification of repressions. Internments were their new, widely used form. At the end of 1982 (in the beginning of November), the previously used solution was also implemented - the forceful enlisting of opposition members to the military.

Around 1450 reservists ended up in uniforms, called up for three months of “training”, and more than 250 got enlisted for regular military service. In many cases, these were people not qualifying for the service due to health reasons. During martial law, for strictly political reasons, the misdemeanor courts sentenced more than 1.7 thousand people, while military courts more than 10 thousand. Misdemeanor courts continued repressing enemies of the authorities of the Polish People’s Republic. Until the end of martial law they punished more than 207 thousand people, including prison sentences for nearly 4.3 thousand. The most usual reasons for punishment was not following the Citizens’ Militia curfew, although slightly more than 3% of people got punished for participating in strikes or other forms of protest.

Another form of repression was the so-called verification of staff, meaning de facto staff lay offs in many sectors - from the judiciary, through universities, to media. The media were hit particularly hard - according to official data, more than 10 thousand conversations were conducted which resulted in negative verification of more than 10% of journalists, technicians and administrative workers. Another 10%, according to the opposition, was repressed in other ways (from demotions to lower positions to forced retirements). The Security Service in turn intensified the so-called harassing activities of opposition members and people supporting them. The fact they were conducted on quite a large scale was exemplified by the fact that in the middle of 1982, three departments of one of the operational departments dealing with the opposition (Department III of the Interior Ministry) took on such activities (often of criminal nature) against at least 39 of their “pupils”, including prominent representatives of the scientific and artistic communities.

The next several years - after the abolishing of martial law in July of 1983 - were marked with continuing forms of repressions implemented after December 13, 1981. However, opposition activists were gradually less and less put in front of regular courts, but rather misdemeanor courts. Finally, in July, 1986 authorities of the Polish People’s Republic decided to free almost all political prisoners - by the middle of September, 225 people regained their freedom. It did not mean that other forms of repression were discontinued, i.e. imprisonment was replaced with fines, often very high.

Opposition activists were still detained, called in for warning conversations (i.e. in 1986, under operation “Brzoza” [“Birch Tree”] more than 4.7 thousand members of opposition were called in for these conversations, and 500 more the next year) etc.

The next several years - after the abolishing of martial law in July of 1983 - were marked with continuing forms of repressions implemented after December 13, 1981. However, opposition activists were gradually less and less put in front of regular courts, but rather misdemeanor courts.

The institution of the “unknown perpetrator”, widespread after the introduction of martial law, was also still functioning. In the so-called Rokita's report (from the name of the chairman of the Extraordinary Sejm Committee for Investigating the Activities of the Ministry of Interior, established in 1989, examining the role played by the dignitaries of the Ministry of Interior in the death of 122 people in the period from the introduction of martial law until the fall of the Polish People's Republic) stated that in 88 cases “without doubt, they qualify for the initiation, reopening or commencement of criminal proceedings”. They were largely victims of the brutality of the Citizens’ Militia or ZOMO [Motorised Reserves of the Citizens’ Militia]. However, in some cases, Security Services’ officials were the main suspects. For example, in February 1984, “unknown perpetrators” murdered the agricultural activist of the “Solidarity” movement, Piotr Bartoszcze, and in January 1989, priests associated with the opposition - Stefan Niedzielak and Stanisław Suchowolec. 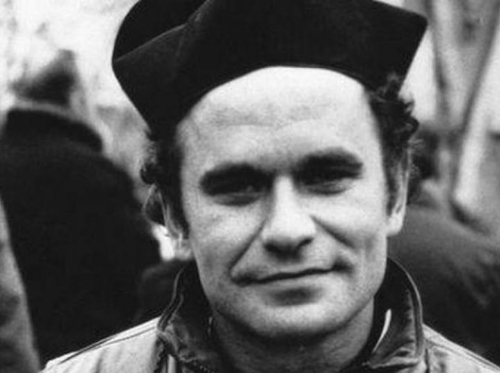 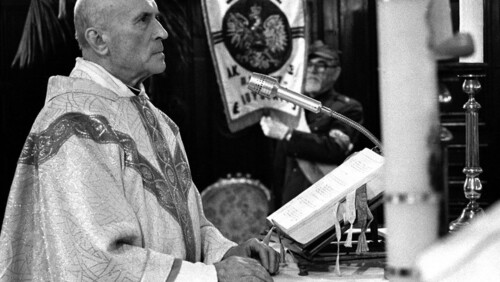 In fact, until the end of the Polish People's Republic, kidnappings and beatings kept taking place. The most famous one occurred in 1984, in Toruń. They were the work of a special Security Service group within the Toruń Provincial Office for Internal Affairs. Its officers in 1984 kidnapped, among others,Antoni Mężydło and his fiancée, Zofia Jastrzębska. They were both held for two days in a holiday resort in Okonin, where they were subjected to physical and mental torture (including the mock execution of Mężydło) and interrogations.