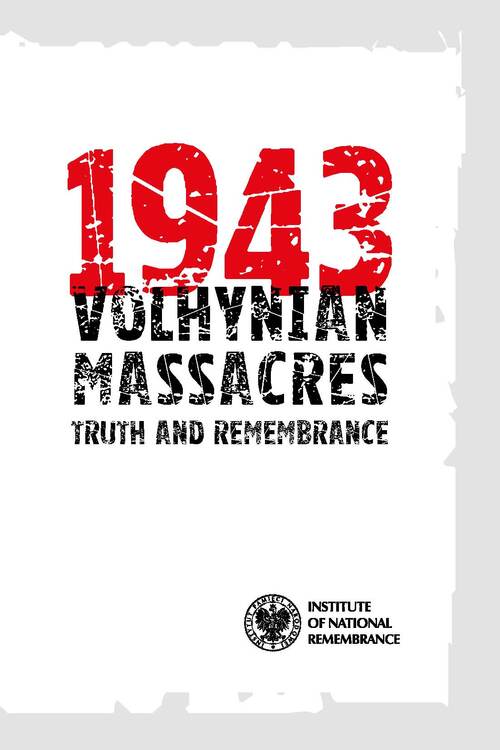 The Volhynian massacres –were anti-Polish genocidal ethnic cleansings conducted by Ukrainian nationalists. The massacres took place within Poland’s borders as of the outbreak of WWII, and not only in Volhynia, but also in other areas with a mixed Polish-Ukrainian population, especially the Lvov, Tarnopol, and Stanisławów voivodeships (that is, in Eastern Galicia), as well as in some voivodeships bordering on Volhynia (the western part of the Lublin Voivodeship and the northern part of the Polesie Voivodeship – see map). The time frame of these massacres was 1943−1945. The perpetrators were the Organization of Ukrainian Nationalists−Bandera faction (OUN-B) and its military wing, called the Ukrainian Insurgent Army (UPA). Their documents show that the planned extermination of the Polish population was called an “anti-Polish operation.”